Evolution and a Better Solution through Gapps

A problem I inherited when I joined Commune Hotels & Resorts in early April 2013 was a less than reliable exchange  environment. We had the full menagerie of issues, from the system being down to active directory and routing issues. So, even when it was working, the system was not reliable. In addition, the expense and manpower to support it was making a compelling
case for remediation.

We work on feature sets and feed them back to Google, and in turn Google takes the suggestions and builds many of them into their roadmap. As a result, Gapps evolves

At my former hotel company, I had just come off of an installation of forty thousand seats of Microsoft BPOS— the precursor of Office 365—so I knew there was a better solution and a more reliable platform. I also remembered a small percentage of users were in a Google Beta and refused to leave. I knew I had to better understand what was so compelling about the Gapps platform.

After researching the Gapps platform, the Google team, coupled with Cloud Sherpas, put together a very compelling offer. Three weeks later I was in the heart of migration. The technical mechanics of the migration were the easiest components of  the change. Cloud Sherpas is an excellent partner and has provided a great deal of guidance and heavy lifting throughout the transition. We established Googlers at each of our  hotels and, except for an issue migrating one huge mailbox, the  migration happened without a hitch.

This collaborative platform is the gift that keeps on giving. The first foray we had into Google sites, which is part of the Google apps platform, was to convert our share point Intranet site. We were able to build a new Intranet site within the Google sites in less than three weeks. It took three days for the frames and another two weeks for content loading. It’s absolutely amazing to think you can establish a functioning Intranet site in less than three weeks.

We have also been able to take advantage of over 130+ launches, which are seamless to us but vastly improve the feature set and functionality. These point releases happen in the background and are informed by feedback to Google. We have found Google has been very receptive to our feedback. The many times we have asked for functionality, it has been introduced within a point release. This fosters a great ongoing relationship, which gives us the functionality we need and improves Google’s product. We also work on feature sets that would be nice to have and feed them back to Google. Google takes the suggestions and builds many of them into their roadmap. As a result, Gapps evolves and becomes a better solution.

Google has also recently introduced a low-cost video conferencing feature that is based on Hangouts. We were able to roll the feature out to our satellite sites without using technical resources, and it is very simple to use. In addition, we are using UberConference, which also works seamlessly with the collaboration platform. These are services we were not contemplating when we first made the decision to go Google, but it is nice to see enhancements that enrich our ability to communicate.

As we start to use other components of the solution, we find more value. The overall adoption of Google Drive continues to increase week over week. We see this as a safe haven for data, as our current internal drives have operational issues. The ubiquitous access and consistent uptime has made many users happy to start using Drive as their primary storage. The  collaborative features of Drive and Docs allow users to share their files and even edit them in real-time.

The biggest challenge as a result of the transition to Gapps is managing the change internally. As a solution, we have offered the Outlook overlay to those that miss the old service as well as additional in-person training. Overall, we are very satisfied with our transition to Google. We are excited to be part of a much larger, innovative community that will enable us to attain the highest level of service for our guests. 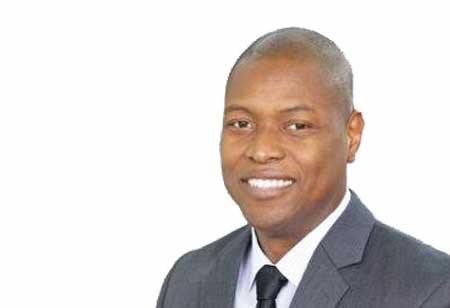 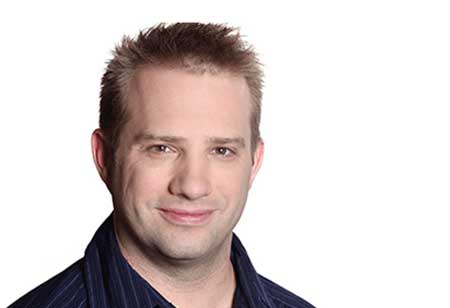 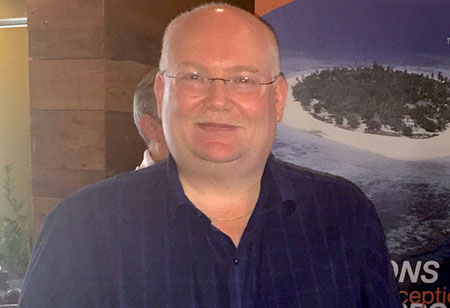 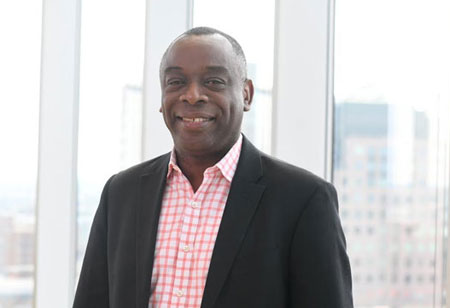 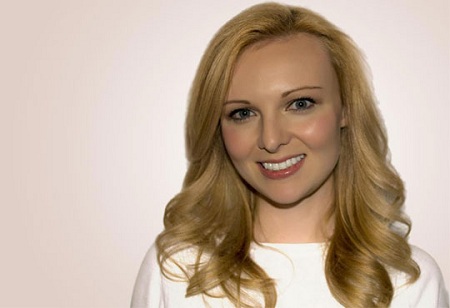 Getting Out of The Build Trap 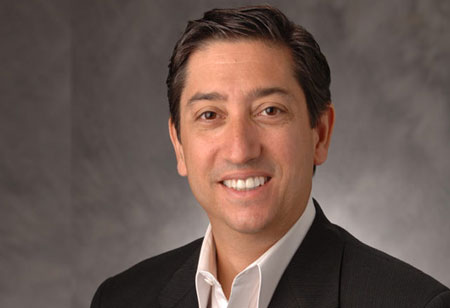 It is Not All about Technology; It's What You Know about Your Customers Too